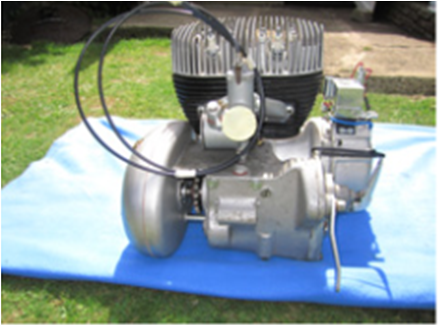 The Berkeley automobile was a collaboration between designer Lawrence "Lawrie" Bond and the Berkeley Coachworks factory owned by Charles Panter, which at the time was one of the largest manufacturers of caravans in Europe.[1] It was an ideal project for Berkeley, who had developed considerable skills in the use of Glass-reinforced plastic[2] (GRP), and were looking for something to fill the gaps in the very seasonal caravan market. What Panter and Bond wanted to achieve was "something good enough to win World 750cc races... but cheap, safe, easily repairable and pretty."[3]

The early cars were an immediate success on the home market, and several derivative models were spawned over the four years of car production. Export markets, most notably the United States, were exploited and the cars earned a reputation for fun, if fragile, sports motoring on a budget. Recognising the threat posed by the newly introduced Mini and Austin-Healey Sprite in the late fifties, the company started to develop are a more conventional model with the support of Ford.
The caravan market collapsed towards the end of 1960, and Berkeley's poor cash flow forced the company into liquidation on 12 December 1960, taking its car manufacturing activities with it. After having produced about 4100 cars of various types, the workforce was laid off shortly before Christmas that year. An attempted sale of the company to Sharp's Commercials Ltd (manufacturer of the Bond Minicar) came to nothing,[4] and the company's assets were liquidated in 1961.

The factory was later used by Kayser Bondor Ltd to make women's underwear, but it was demolished in 2002 and the site turned over to housing. A road named 'Berkeley Close' in the housing estate provides the only obvious link to the car factory.

After 163 of the SA322 cars had been manufactured, a change was made to the SE328 model with a 328 cc Excelsior engine offering 18 bhp (13 kW; 18 PS). The production run ran from Jan 1957 to April 1958 with chassis numbers from 164 to 1422, many being exported to the United States where it sold for approximately $1600 (equivalent to $13.4 thousand today). The manufacture touted the number 70, meaning it could reach 70 mph and had an average fuel economy of 70 mpg. The export model was differentiated by having separate headlamps whereas on the home market they were faired into the wings, although the export type lamps could be specified.[9]
Early cars from Jan 1957 to about chassis number 476 in June 1957 still used a column gear change. During their production run a Deluxe model was offered which was bodily the same but featured polished wheel trims and spinners, tachometer and twin carburettors. The chassis plate was similar to the Anzani type on the early cars but was later changed to a printed type fitted to the bulkhead above the brake master cylinder. The printed type chassis plate had type ‘SE328’ printed on it. Most of these cars had the three-speed gearbox similar to the Anzani except for the mounting flanges. All of the cars had the sloping leading edges to the doors.
Motor magazine tested a 328 cc Berkeley in 1957 and found it to have a top speed of 62.1 mph (99.9 km/h) and acceleration from 0-50 mph (80 km/h) in 30.6 seconds. A fuel consumption of 58.3 miles per imperial gallon (4.85 L/100 km; 48.5 mpg-US) was recorded. The test car cost £574 on the home market including taxes of £152[8] (equivalent to £12.1 thousand today).

The SE328 enjoyed considerable success and press exposure through their involvement with lightweight motor racing, and their famous drivers included Pat Moss who drove one in the 1958 Liège-Brescia-Liège rally for cars up to 500cc. 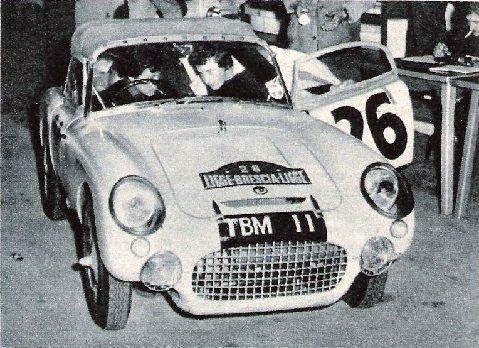 Pat Moss au Liege- Sofia-liège en 1958
Source:Cara
The Berkeley team – a works-supported entry of six cars including BBC commentator Robin Richards – led as far as Slovenia, but slow climbing in summer heat found their weakness and Pat ended up being towed back to Italy by another Berkeley. None of the Berkeleys finished the event. 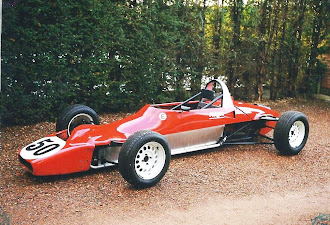 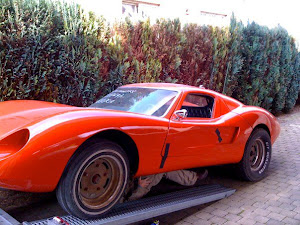 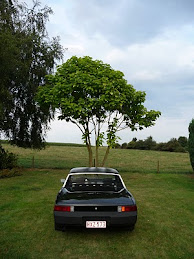 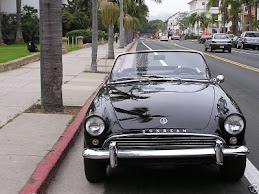 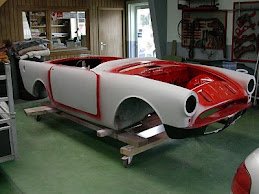 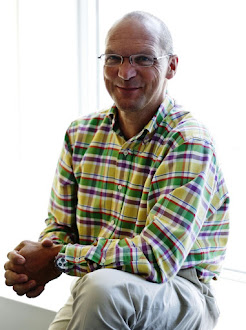